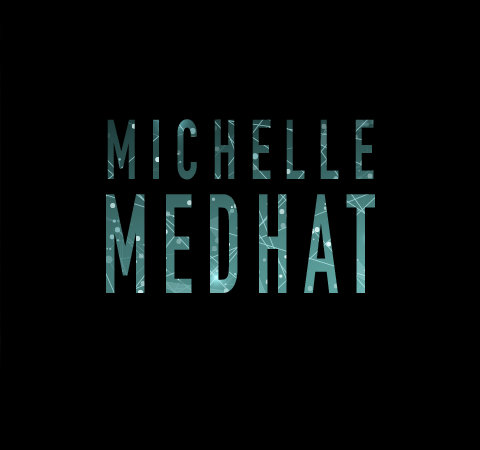 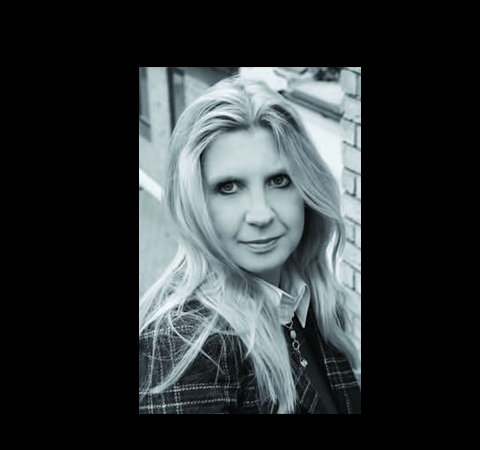 USA Today Best-Selling Author, Michelle Medhat (known as Mish to her friends) writes fast-moving, ruthless political spy thrillers blended with thought-provoking sci-fi. Readers and fans call her addictive The Trusted Thriller Series “007 on acid with aliens” or “Bond meets The X-Files”. Her books are loaded with incredible technologies, but in every case, they’re grounded in real science. Mish’s passion is taking technologies of today and thinking about what they could be tomorrow. She enjoys pushing the envelope on the art of the possible, and turning the maybe into potential reality. And it’s not just creative speculation either…because, for 28 years of Mish’s life, she’s lived and breathed science, engineering and technology, including programming chips for different bleeding edge applications, established and run technology software companies, developed programmes to bring sci-tech closer to the public, and was heavily involved in the early 90’s in bringing to the UK the first notion of technologies we now take for granted, such as film-on-demand (hello Netflix and Prime Video!), pause and rewinding live tv, virtual reality and sensor applications (now known as the Internet of Things). Despite all this sci-tech focus, Mish actually read Business Finance and Law at University, but her love of technology shone through, after she landed a marketing role to support an electronics design business within a University. Love being the operative word, as she met during that interview, her future husband Professor Sam Medhat, who has been her inspiration throughout all of her books.

Mish has lived and worked in many places across the world, including Dubai, where she along with her husband, were the co-founders of Dubai University. She currently resides in the UK, and she is Director of Operations and Strategic Development at the UK’s professional body for Innovation – the Institute of Innovation and Knowledge Exchange (IKE), which she co-founded with her husband where she helps government, business and industry and academia improve their innovation capabilities. Over the years, the Institute’s Foundation has donated millions of pounds to the science, engineering and technology education sector, and has helped to improve the lives of over 700,000 people by providing educational opportunities. In her spare time (which is a laugh as Mish has none!) - so apart from trying to invent a time machine which could her some more hours - Mish also enjoys writing, reading (thrillers and adventures novels from all genres), painting and singing.

“Wow! Great plot, great writing. Cannot wait for the next one!”
Anthony DiPrinzio 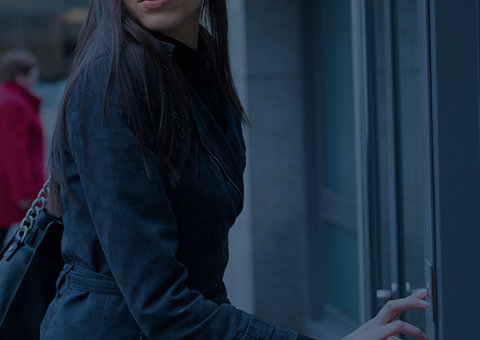