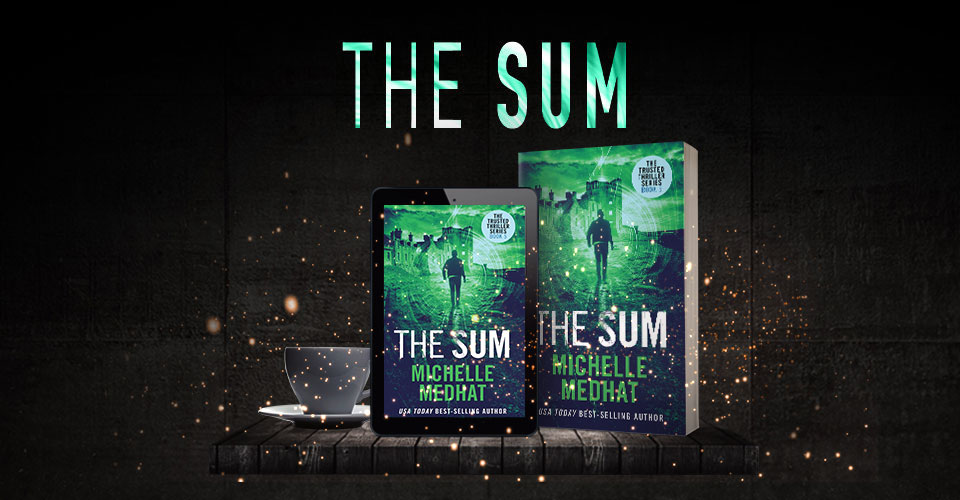 Captivating looks, alluring charm, social status, and ownership of the most powerful and valuable energy source on earth 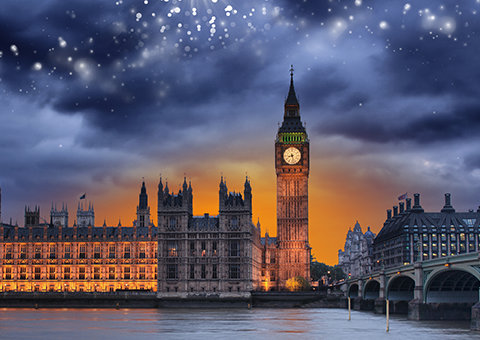 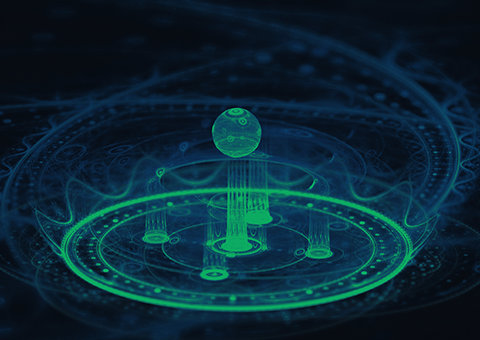 Now his invention of peace-keeping surveillance drones gives him ultimate control too. Despite their menacing presence, citizens accept the Surv-Motes. They trust the man who brought worldwide peace. After all, privacy is a small price to pay for protection. 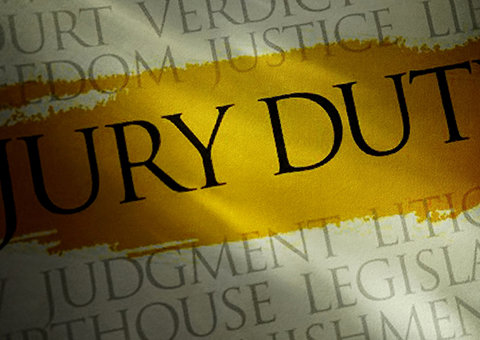 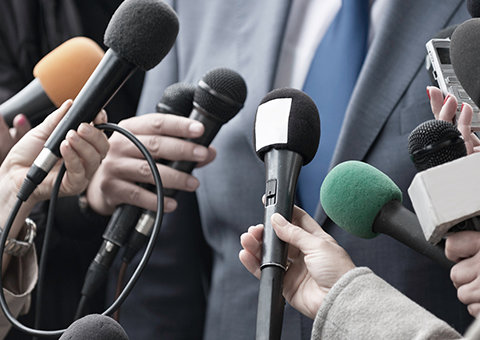 Sam Noor also trusts Ashton. The British PM has proven the positive impact of his political policies. He is a strong leader who welcomed Sam and Ellie into his intentions with transparency. 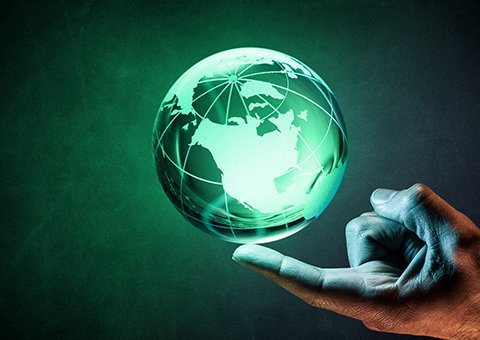 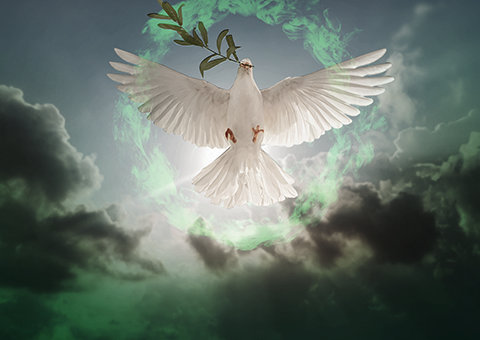 Together, the three of them eradicated the world’s most dangerous, infiltrating, and destructive terrorist collective. Al Nadir is gone. World leaders have joined together in Freedom Earth. Religious heads have put aside their differences. The Balance is in equilibrium.

THIS IS A TIME OF PEACE.

BUT ELLIE ISN’T SO SURE.

Struggling to shake her instincts, she remains suspicious of Ashton. His sly smirk and wandering eyes undermine his perfect, family-man façade. But how can she denounce the most popular man in the world? Even Sam and Aby-od dismiss her doubts. 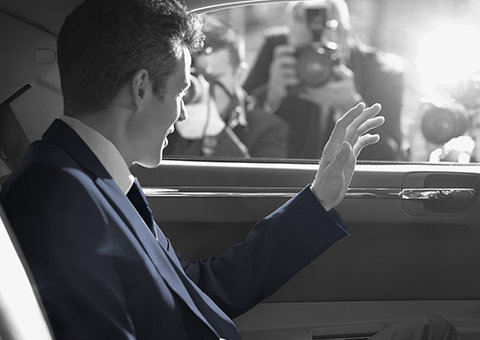 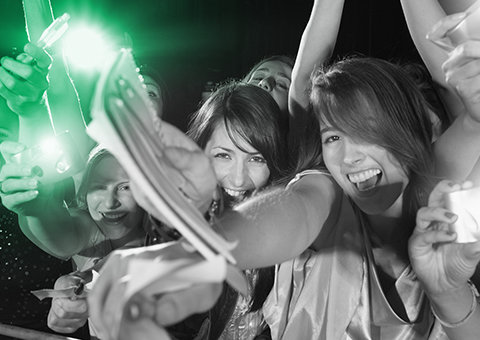 Alongside these suspicions, Ellie questions her own identity. Living with human memories within a Kudamaz body takes its toll.

HER ROLE IS PROTECTOR OF EARTH, BUT THE EARTH NO LONGER FEELS THAT IT NEEDS PROTECTING. 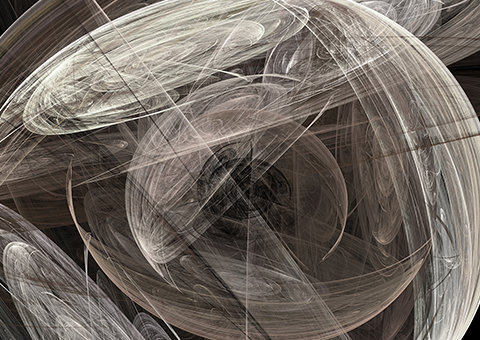 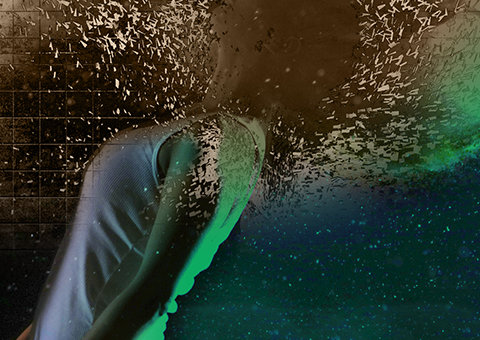 As the pressures and frustrations of Ellie’s life build-up, she withdraws further into herself like a compressing spring. But Ellie holds immense power. If she releases these tensions, it will be something the universe has never seen. 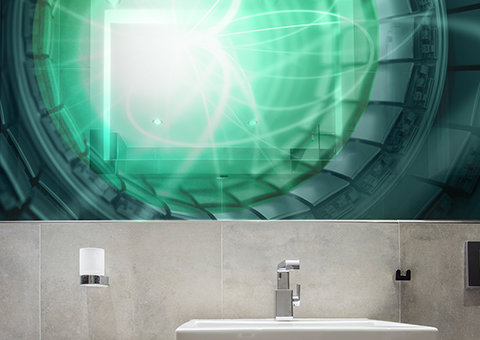 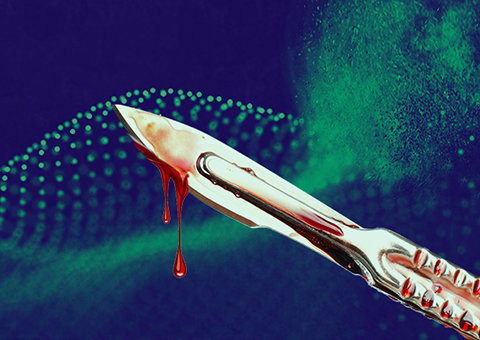 ERUPTION ON A COSMIC SCALE.

Luckily, for the shape in the shadows, this is exactly his intention.