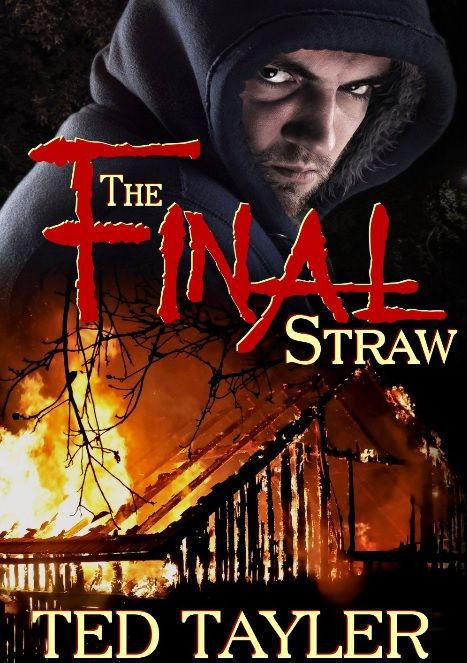 Story telling at its finest!

From the first line 'Colin Bailey was invisible' it is clear that this book will be a journey of regret, revenge and a litany of deep longing for a life that had been denied. Although Mr Tayler writes his prose with a conversational knowing wink, and scenes play out as if one's watching a high end drama, there is a constant inner pain that threads through, giving a touching, engrossing realism, which in less experienced hands, would have descended into predictable cliché. This is storytelling at its finest!

In the character of Colin Bailey a fascinating creature has been sculpted out of the written word. Each page carves away the person that Bailey eventually becomes. Although seemingly devoid of emotion, Bailey is not your archetypal sociopath killer. He's complex, has a brilliant scheming mind and at times he's contradictory. The trust he places in a certain friendship shows a desperate need to be recognised, to be wanted. Bailey has the ability to love and is not as cold as his future actions dictate him to be, but it's just that no one has showed him how to. The ambivalence displayed by his mother to his existence defined a path to her own destiny, and her own predilections only hastened the decision that was made. For Bailey, this was the eponymous Final Straw.

With no friends, and clearly preferring to be a loner, Bailey uses hard rock gigs as a proxy for social interaction. A practice that leads him to tragedy, as he eventually loses the one person that warms his heart, and helps him know the true meaning of 'to love someone'. The perpetrator evades Bailey's wrath, and is incarcerated in jail but it's obvious that a bull's eye is on the miscreant's back and Bailey will soon be firing.

Despite the ingenious killing spree - that almost goes on beneath the noses of the local beat, with the exception of DI Phil Hounsell - Bailey is a principled man with standards; he's hardworking, sharp and meticulous in his planning and execution of 'tasks'. A very striking aspect that I found throughout the story, was the instrument of time appears in a non-threatening context, with Bailey not being commanded or intimidated by its function, choosing instead to use it to his advantage, with time itself becoming his ally. People forget over time, little things remembered once appear insignificant against new encounters, new experiences, and this gives rise to opportunity for a man like Bailey to succeed.

As a writer, Mr Tayler’s style captures you, and although rooting for the killer isn’t the usual stance to take, Bailey is the perfect antihero, and you want him to get away with those murders, you want him to avenge for the life that was taken from him in so many ways. The Final Straw is an absorbing read, pulsing with an undercurrent of righteousness, and as a reader, you will be hooked, so much so you’ll be devouring the sequel Unfinished Business before you even recognise it. That’s the power of Bailey’s invisibility!
Get the book on Amazon