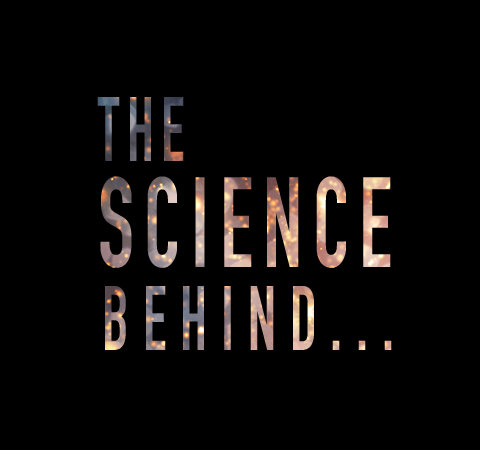 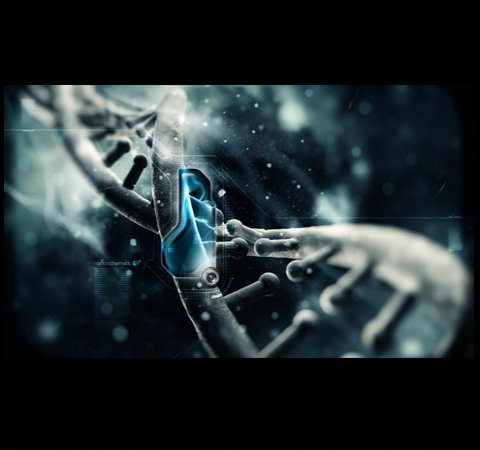 Engineering a Future From Light 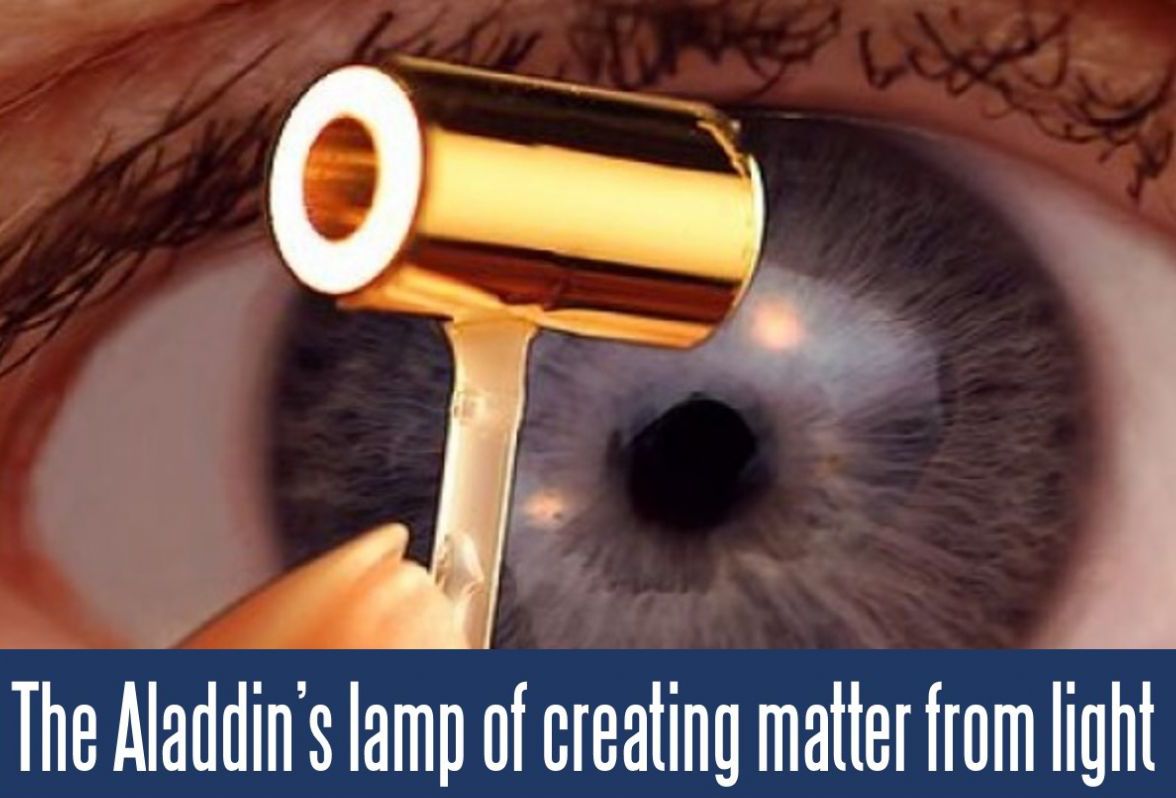 The idea of creating matter from light sounds more science fiction than science fact (we all know about Luke Skywalker's Lightsaber is matter created from light), but scientists at Harvard-MIT Center for Ultracold Atoms a group led by Harvard Professor of Physics Mikhail Lukin and MIT Professor of Physics Vladan Vuletic are proving that this is not quite the case.

In a recent research experiment, they were able to coax photons into binding together thereby creating molecules formed out of pure light, a state of matter that had previously been regarded as totally theoretical.

Photons are typically massless particles that don’t interact with each other. If you shine two laser beams at them they simply pass through one another. But this new matter being created through the experiment is called Photonic Molecules. These new molecules are created in a special medium in which the photons interact pushing against and deflecting each other. And by this activity they behave as if they have real mass.

However, it’s not possible to create this effect with any old proton. The conditions in which the photons have been fired are very specific. Rubidium atoms are pumped into a vacuum chamber and lasers are used to cool the atoms to just above absolute zero or minus 273.15 Celsius. Single photons are then pulsed into the cloud of atoms one at a time.

This effect is known as the Rydberg blockade, and what is happening is this. The atoms are being excited by the photon's energy as the light particle enters and moves through the cloud. However, atoms nearby the photon cannot be excited to the same degree, and therefore the photon doing the exciting has to move forward to another atom, thus enabling the second photon to excite the nearby atoms. As a result all that pushing and pulling hands off energy from atom to atom and when the photon exits it the cloud, that energy exits as well. The impact is that the photons that were pulsed into the cloud as two exit as one. Through the constant energy hand over as they travelled through the cloud, the photons have bound together, behaving just like a molecule.

Such a discovery opens up new possibilities especially in the field of quantum computing, as it has been found that photons remain the best possible means to carry quantum information. In order to build a quantum computer, a system needs to be built that can preserve quantum information and process it using quantum logic operations. One of the biggest challenges however, has been that photons don’t interact with each other. Quantum logic requires interactions between individual quanta enabling quantum systems to switch to perform information processing operations. This breakthrough may change things as far as securing those interactions are concerned. As Lukin explains: “What we demonstrate with this process allows us to do that. However, before we make a useful, practical quantum switch or photonic logic gate, we have to improve the performance. So it’s still at the proof-of-concept level, but this is an important step. The physical principles we’ve established here are important.”

On future applications beyond quantum computing, Lukin suggests that this method might one day be used to create complex, 3-D structures, such as crystals, wholly out of light. Adding “What it will be useful for we don’t know yet. But it’s a new state of matter, so we are hopeful that new applications may emerge as we continue to investigate these photonic molecules’ properties.”

Another method of creating matter from light is the highly theoretical Quantum ElectroDynamics or QED. The original idea was written down by two US physicists, Gregory Breit and John Wheeler, in 1934. They worked out that – very rarely – two particles of light, or photons, could combine to produce an electron and its antimatter brother, a positron.

Recently, scientists Professor Steven Rose, Vice Dean of the Faculty of Natural Sciences and Oliver Pike, Lead Researcher, Department of Physics at Imperial College, London have shown in principle that light can be turned into matter using the QED process.  Although theoretical at the moment, this process has the possibility of turning light into matter.

The experiment focuses on a two part process. The first stage would focus on firing high intensity lasers to propel electrons along until they are travelling close to the speed of light, towards a slab of gold. The impact would produce a beam of high energy photons a billion times more energetic than visible light.

The second stage of the experiment involves a tiny gold capsule called a hohlraum which sounds like 'hole in a room', and actually this isn't far off from its meaning. It is the German for "empty room" and from the image, you can be seen a hole is in fact in the centre of the capsule. The output of a high energy laser would be directed into the hohlraum, and this would create a thermal radiation field, generating light as bright as that which is emitted by stars (some 1370 watts). Scientists would then direct the photon beam from the first stage of the experiment through the centre of the hohlraum, causing the photons from the two streams to collide and form electrons and positrons. These collisions would produce these pairs in such numbers (the order of 100,000 pairs) they would become detectable. It would then be possible to detect the formation of the electrons and positrons when they exited the hohlraum capsule.

The process described is one of the most spectacular predictions of the Quantum ElectroDynamics (QED) theory that was developed in the run up to the Second World War. "You might call it the most dramatic consequence of QED and it clearly shows that light and matter are interchangeable," said Professor Rose.

The find, like many in the history of wonderful discoveries came as Rose and Pike were searching for applications of the hohlraum beyond fusion energy research and found that the gold capsule provided the right conditions to be a photon collider.

Andrei Seryi, Director of the John Adams Institute for Accelerator Research at Oxford University, said of the QED experiment: "It's breathtaking to think that things we thought are not connected, can in fact be converted to each other: matter and energy, particles and light. Would we be able in the future to convert energy into time and vice versa?" Seryi has certainly made an interesting point, and shows the connectedness of everything in our physical world.

In my books, the Kudamaz use light and crystal engineering creating matter from light, manipulating the quantum energy fields to keep certain artifacts hidden from humans on Earth, and combining the science of light and sound to form incredible beings that act as Protectors for the planets that they inhabit. The Kudamaz call the Protector and reconstitute this person using light and harmonic engineering, but will there be enough time for the Protector to save Earth from the intransigent evil that threatens to destroy life itself.